Doctor’s Best Ultra Cordyceps Plus contains pure cultivated Cordyceps sinensis, an herb used for centuries in China as a rejuvenating tonic that improves energy and supports function of various organs and systems.The strain of Cordyceps in this product is recognized by the Chinese government as similar to wild Cordyceps sinensis, a rare fungus that grows above 15,000 feet in the Tibetan Highlands region of China.

Ginkgo biloba and artichoke leaf extracts are added to support the rejuvenating effects of Cordyceps.

What are the benefits of Ultra Cordyceps Ultra?

How does it work?

Immune Response Support.
Results of many preclinical studies suggest that Cordyceps promotes balanced immune cell function. Among the most interesting of these studies was one that investigated the ability of Cordyceps to differentially modulate the activities of different dendrite cell stages-key to balancing control of the homeostatic steady-state of the our immune system.

Suggested Use:
Take 1 capsule daily with or without food, or as recommended by a nutritionally-informed physician. 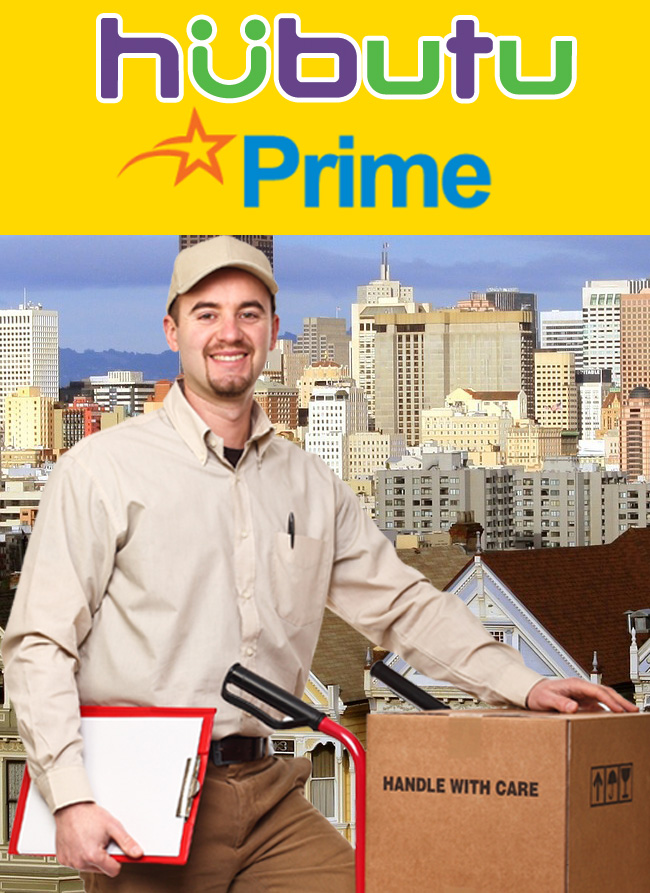 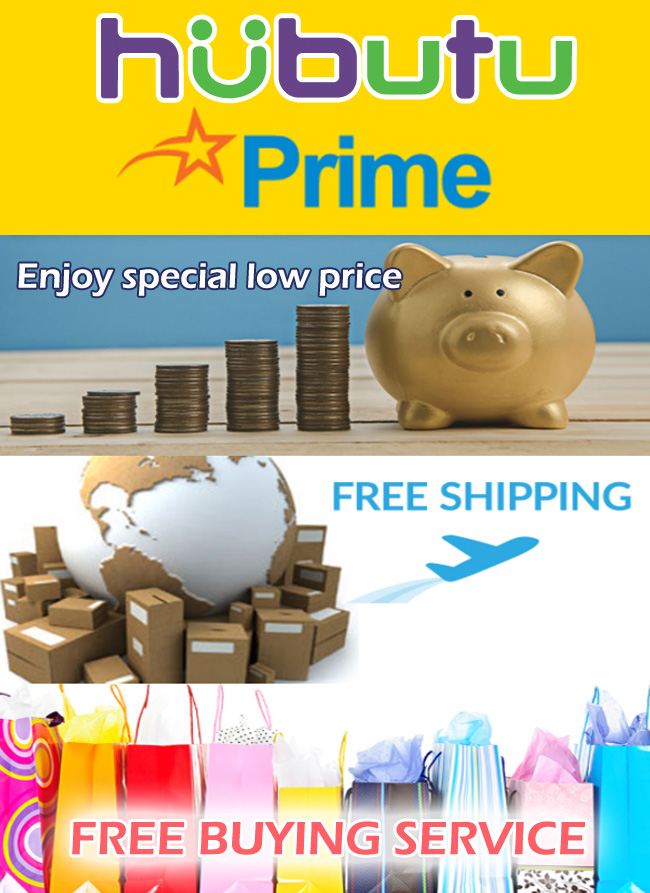